Get ready for one of the newest and most unique TV shows to come to Arizona…Crisis!  Until now, “Crisis” was limited to online TV and Radio but starting April 1, 2018, Crisis will broadcast to an anticipating audience of local TV viewers!

Crisis is a show that brings awareness of traumatic experiences from people of all walks of life while celebrating those who survived it successfully!

Crisis Media Inc, in partnership with Brothers United Against Domestic Violence, a 501 (c3) corporation, extends an opportunity for you to be one of the first to sponsor this historic AZTV television broadcast!

Why is this historic?

*The first AZTV TV show created where the raw truth about domestic violence, sexual abuse, addiction and more is exposed to the real victims!

*The first AZTV TV show to bring the victors, advocates, and advertisers together to help end these social ills!

We are looking for advertisers who are a good fit for our show.

We need your help in making a difference in the lives of survivors of traumatic experiences. join us on our crusade with your sponsorship! 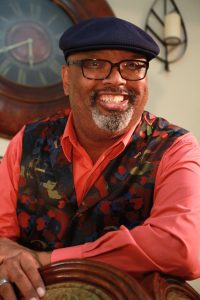 Dr. Rodney Pearson, Host: A licensed therapist with more than 20 years in the field of mental health. He is a retired pastor of 43 years in ministry. He has worked in the field of music and entertainment most of his life and is a writer, producer, and actor of stage plays, TV and film in Hollywood and abroad! He’s a happily married resident of Arizona since 2003. 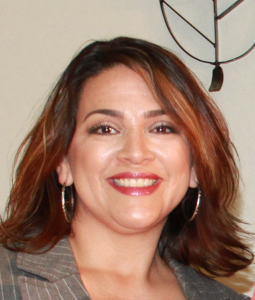 Christina Eve, Co-Host: A survivor of domestic violence. She has worked as a radio/television personality, producer, a model, and publicist in fashion, beauty, media, film and entertainment industries since 1991. 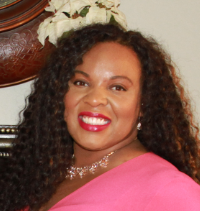 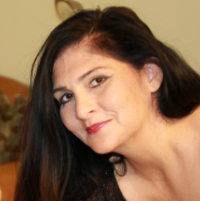 Kym Montoya, Floor Director/Make Up: An entrepreneur and business owner of Sexy Smooches With Kym. She has a Level I & II Certificate in Psychology with an emphasis On Chemical Dependency. Her passion is to inspire and empower others to overcome any/all life’s challenges and feel beautiful on the inside and out!

Traumas like domestic violence, addiction, sexual and child abuse are serious issues! Crisis Media Inc. is ready to do our part to bring this subject to the forefront and help to make ending it a priority.

Join us as we utilize the vehicle of AZTV to make a difference in our community.

Are you ready to help us be a part of the solution?

To become another one of our sponsors, contact us via email at info@crisismediainc.com to receive a media packet now!